Chris, how do you decide which cultivars are going in the garden?
Well, you know, it’s that balance of what the market demands and that I’ve been growing for a couple of decades. So, I want what I like and also big yielders. We’re pretty picky. We have about 30 new strains in the building and we’re in the process of finding what the keepers will be. It’s a little more work than growing whatever the hot hype something is with a Z on the end of it, but it’s worth it.

Everything looks so clean and efficient, how long have you been growing indoors?

I’ve been growing for almost 28 years now. In Oregon since about ’99 and before that, my dad and I grew in California. Later, one of my good friends started a lighting company and I did a bunch of R&D stuff for him. It just kept progressing. I was pretty fortunate because some of the grows I was a part of were doing really good work.

Marianne, what originally inspired you to start Alibi?

In 2015 I was diagnosed with breast cancer and did the whole surgery, chemo, radiation. I was feeling awful and somebody gave me some Cannabis to help me through chemo. We never looked back. Now it just helps me every day. We founded the company because everybody needs to have access to this. I know people are using this asa medicine and so let’s give them a good experience.

Speaking of good experience, tell us about your collaboration with Astral Treats.

We just love them. 100mg peach and huckleberry gummies in easy-to-dose star shapes. Syrups in those same flavors, also 100mg. We’ve got pre-rolls and we’re very excited about the solventless hash-infused pre-rolls as well. It’s been fun seeing them go out to dispensaries all around Oregon. 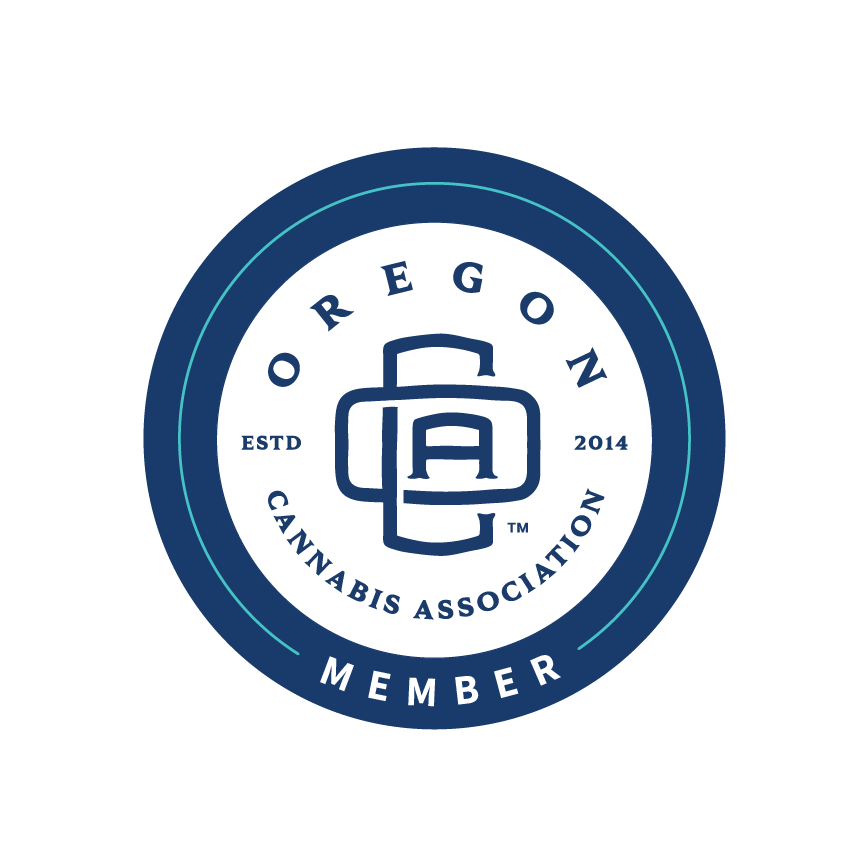 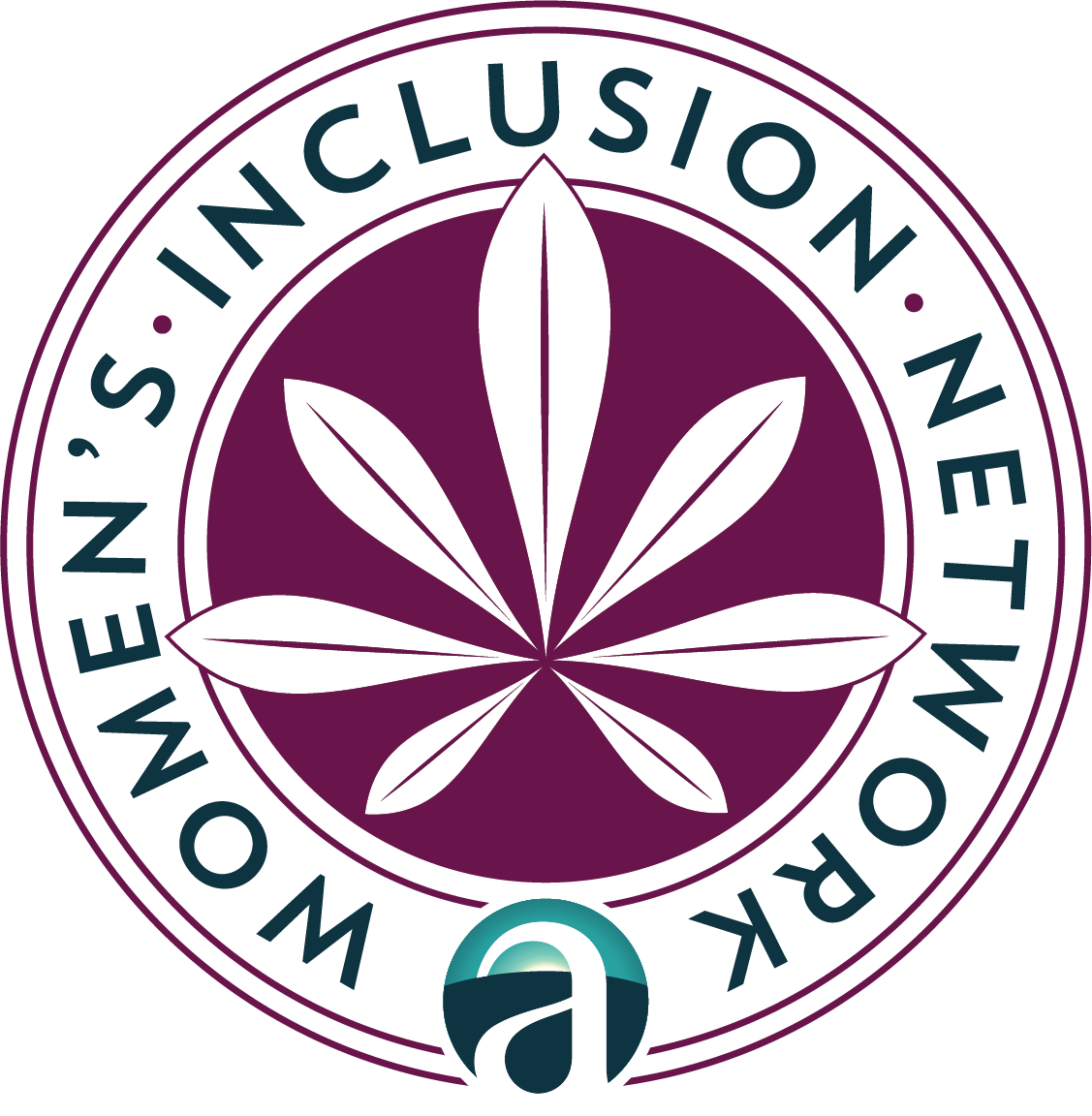 ©2022 Alibi Cannabis Ages 21 and over ONLY! Do not drive or operate machinery under the influence. Keep out of reach of children. Nothing for sale online.

Please verify your age to enter.